As a sports team physician who has treated intercollegiate, professional, international and olympic athletes, returning numerous back to sports with or without surgery, Dr. Michael Chiu has the experience to treat adult and pediatric athletes at all levels and draws on a full armamentarium- from injury prevention and rehabilitation, performance enhancement and regenerative therapy, to arthroscopic or open surgery when needed. To complement his medical expertise, he has the personal background to understand the competitive drive, having played on, and later coached, an Illinois state championship high school varsity soccer team. 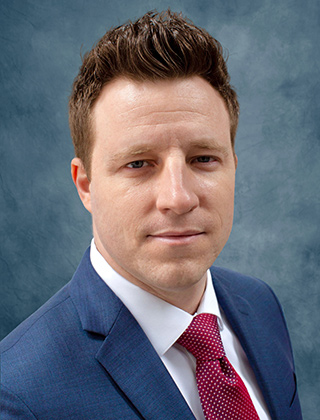 Dr. Chiu performed to Carpal Tunnel surgeries on my hands. I had a great outcome. Dr. Chiu is always on time with his appointments and gives great feedback. I don't hesitate recommending him for your surgical needs!